Out in stores now: The Death and Life of Strother Purcell, the new book by Ian Weir!

Don't miss out on reading the novel Publishers Weekly gave a starred review, calling it "a remarkable, sprawling epic about myth, memory, and what may or may not be the truth in the making of legends."

Ian was kind enough to agree to a quick social media interview with us before he begins the launch of The Death and Life of Strother Purcell in earnest. Check our events page for information on his upcoming appearances!

Ian Weir is a playwright, screenwriter, TV showrunner, and novelist. His debut novel, Daniel O'Thunder, was shortlisted for the Commonwealth Writers' Prize for Best First Book, as well as the Canadian Authors Association Award for fiction, the Ethel Wilson Fiction Prize, and the amazon.ca First Novel Award. His second novel, Will Starling, was longlisted for the International DUBLIN Literary Award and shortlisted for the Sunburst Award. He has won two Geminis, four Leos, a Jessie and a Writers Guild of Canada Screenwriting Award. He lives in Langley, BC.

What was the impetus that got you started on The Death and Life of Strother Purcell? 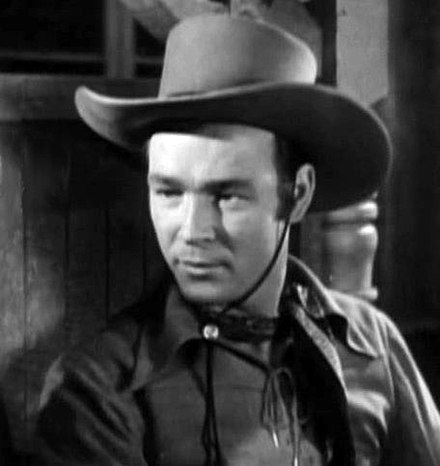 First and foremost, I've loved Westerns since I was a kid, and I've always wanted to write one. I'm part of the generation that went to school with a Bonanza lunch-box and raced home to watch Roy Rogers. The love-affair persisted even as I got old enough to realize that there tends to be something insidiously reactionary baked into the genre. But it's also a genre that lends itself remarkably well to the subversion of its own tropes. The best Westerns have a stark (and distressing) moral dimension—they're state-of-our-soul dramas, even tragedies. You can feel that childlike thrill at the hero's exploits even as you're recoiling from—and (even better) implicated by—his fatal deficiencies.

There's probably a second reason, too, and I think it has to do with a personal voyage of self-redefinition. The seed for the novel was starting to germinate six or seven years ago, at about the same time that I was discovering—to my considerable astonishment—that I have dual citizenship. I'd always believed I was 100 per cent Canadian, just like everyone else in my entire family, having lived here since infancy. But apparently not. This precipitated a bizarre scramble for records and documents (hint: "US persons" have US tax filing responsibilities, even if they've never lived there) that culminated in my first visit to my place of birth—North Carolina—since I'd left in a baby-buggy in 1957.

Your three novels to date have all been, for lack of a better term, 'historical fictions.' What is it about our past that draws you?

Being kinda old may have something to do with it. Actually, I think a lot of it arises from the fact that I don't write autobiographically. Not that I have anything against transmuting personal experiences directly into fiction—it's just that I've never found a way to do so without sounding false and superficial. So a historical context becomes the prism through which abiding preoccupations can be filtered. The Nineteenth Century is a personal fave because it's simultaneously so close to us and so distant—a distorted reflection of our own faces, as glimpsed in a Funland mirror. Plus, I just love playing around with the cadences and diction of slightly archaic language.

Your first two novels were slightly (or not-so-slightly) supernatural stories set in England, while Strother moves to America and its classic Western tropes. Do you hope to eventually cover every continent and genre?

Ha! Well, the big problem with writing novels is that the process is incommensurate with the human lifespan. So there are, y'know, limits. But I'd love to write a horror novel, and a murder mystery—I've always been a fan of those genres.

Some would say you've already combined those in Will Starling.

There are certainly elements of those genres in Will. But in Will the horror/supernatural dimension is more flirted-with than embraced—it's introduced as one possible window onto events. It's the same in The Death and Life of Strother Purcell, actually. I've had a shameless amount of fun with the Southern Gothic elements, which give rise to the implication that the granny-woman character may have uncanny capabilities. But I still confess to a hankering to try full-on horror/supernatural, or a full-on mystery story. I've written mysteries and procedurals for TV, and that's something I love about screenwriting—the chance to explore a whole range of storytelling modes. TV episodes are vastly shorter than novels, and screenwriting is also a team sport, and if you stick around long enough you get to try just about everything.

Speaking of your television work, has the transition from primarily dialogue-driven writing to the more descriptive worlds of your novels been difficult? Have there been any particular hurdles you've had to overcome?

Craft-wise, there's a lot that transfers easily between forms. Screenwriting is relentlessly structural, and a few years in a TV Writers Room (where you're writing and analyzing and rewriting a LOT of stories) is one terrific apprenticeship in narrative structure. Dramatic writing (especially playwrighting) also forces you to inhabit all of your characters in a way that prose fiction doesn't necessarily require. On the other side of the ledger, of course, is the daunting fact that a novel is basically a solo flight. As a TV writer—and all the more so as a showrunner—you almost take for granted the fact that you're supported by a team of several dozen creative collaborators who bring their own expertise to the process. (No showrunner ever has to worry about what a character wears, or lives in, or hangs on the wall. That's a question for Wardrobe, or the Art Director, or Set Dec.) All the same, a novelist has more places to hide, creatively speaking; the overriding control of the narrative voice can help mask the kinds of structural, pacing and character deficiencies that get ruthlessly exposed in a screenplay.

There's also the glory; a novelist can garner much acclaim, while TV/movie writers rarely get the same public respect, having their work subsumed by the actors and director. Do you prefer the novelist lifestyle, so to speak? Are you still working in television as well? 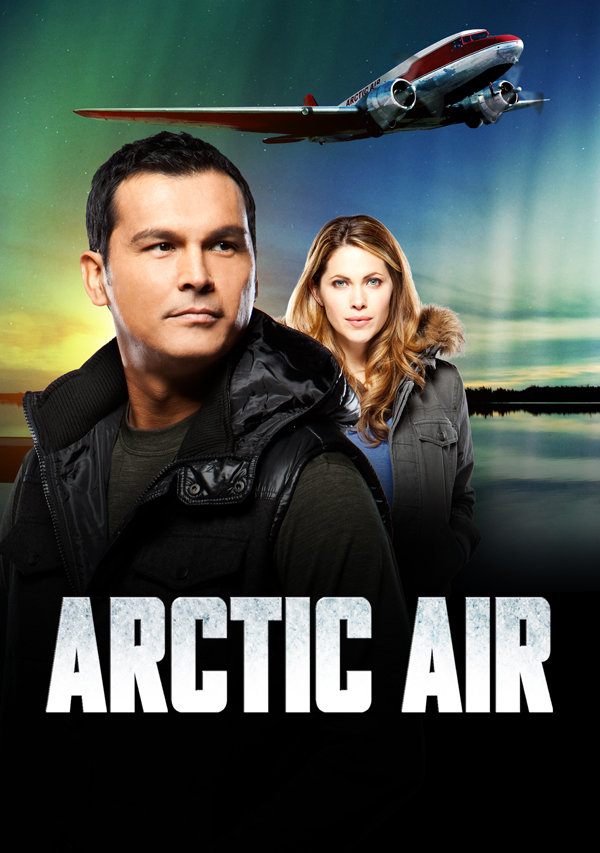 Craft-I think that perception has shifted, to tell the truth. The bigtime auteur showrunners—Vince Gilligan, David Milch, Chris Haddock (on the Canadian side), and the list goes on (it's a long one)—garner a whole lot of well-deserved acclaim. Personally, I see the two forms as offering equal but wholly different challenges and satisfactions. Yes, I still work in television. I took a step back for a couple of years after Arctic Air wrapped in 2014, but that had a lot to do with feeling exhausted and needing to recharge. I'm in development now with producers I hugely admire on a project I love. In my best of all possible worlds, I'd keep on working in both forms, and I'd hate to give up either one.

What do you hope people take away from The Death and Life of Strother Purcell?

Well, first and foremost I hope it's a rollicking good read. But I'm also really troubled—as are so many of us, I think—by what's happening socio-politically in North America and around the world. Part of it involves a kind of weaponization of historical myth—white nationalist propaganda being a particularly disturbing example. It's dangerous and it's insidious and it trades on a whole series of false assumptions about "historical truth." The novel is my attempt to grapple with that, and I hope this manages to resonate.

Last question, out of left field: Is a hot dog a sandwich?

No, definitely not. A hot dog isn't nearly flat enough to be a sandwich, unless and until a tree falls on it in a forest, at which point it may (regardless of whether noise resulted) aspire to being a panini.

Thank you very much, Ian!