Women have been making literary history for centuries. The first known novel was written in the early 11th century by a woman, Murasaki Shikibu. Phillis Wheatley’s poetry challenged the historic claim of intellectual inferiority among African Americans. At 18, Mary Shelley wrote Frankenstein, one of the earliest examples of science fiction. Today, women continue to empower and change the world.

This month, we are celebrating the voices of women past and present in a curated Women’s History Month collection.

The collection features the work of several women artists, including Inuit artist Annie Pootoogook in the book Annie Pootoogook: Cutting Ice. Her life ended tragically, but her work both changed the discourse about Inuit art and the perception of life in the North.

Arriving next month is a biography of a woman who changed history: Alexa!: Changing the Face of Canadian Politics. Now available for pre-order, Alexa! is the story of the first female leader of a mainstream political party in Canada, whose own life is also a narrative of the changing attitudes towards women in politics. Order your copy now for early delivery and keep an eye on our blog for a sneak preview later this month.

These books and more are featured in the month’s collection, where you’ll also find Lauren McKeon’s F-Bomb: Dispatches from the War on Feminism; Aloha Wanderwell: The Border-Smashing, Record-Setting Life of the World’s Youngest Explorer; and A Personal Calligraphy, a collection of essays by Mary Pratt, a woman who challenged the subject of art in this country.

You’ll doubtlessly find more than a few titles that interest you. Look for them at your local bookstore or head to our website and receive free home delivery on Canadian orders of $35 or more.

Mark your calendar with this month’s upcoming events!

Thursday, March 18 at 7:00 PM (CST): Celebrating the launch of Hour of the Crab with guests Catherine Bush and Christiane Vadnais 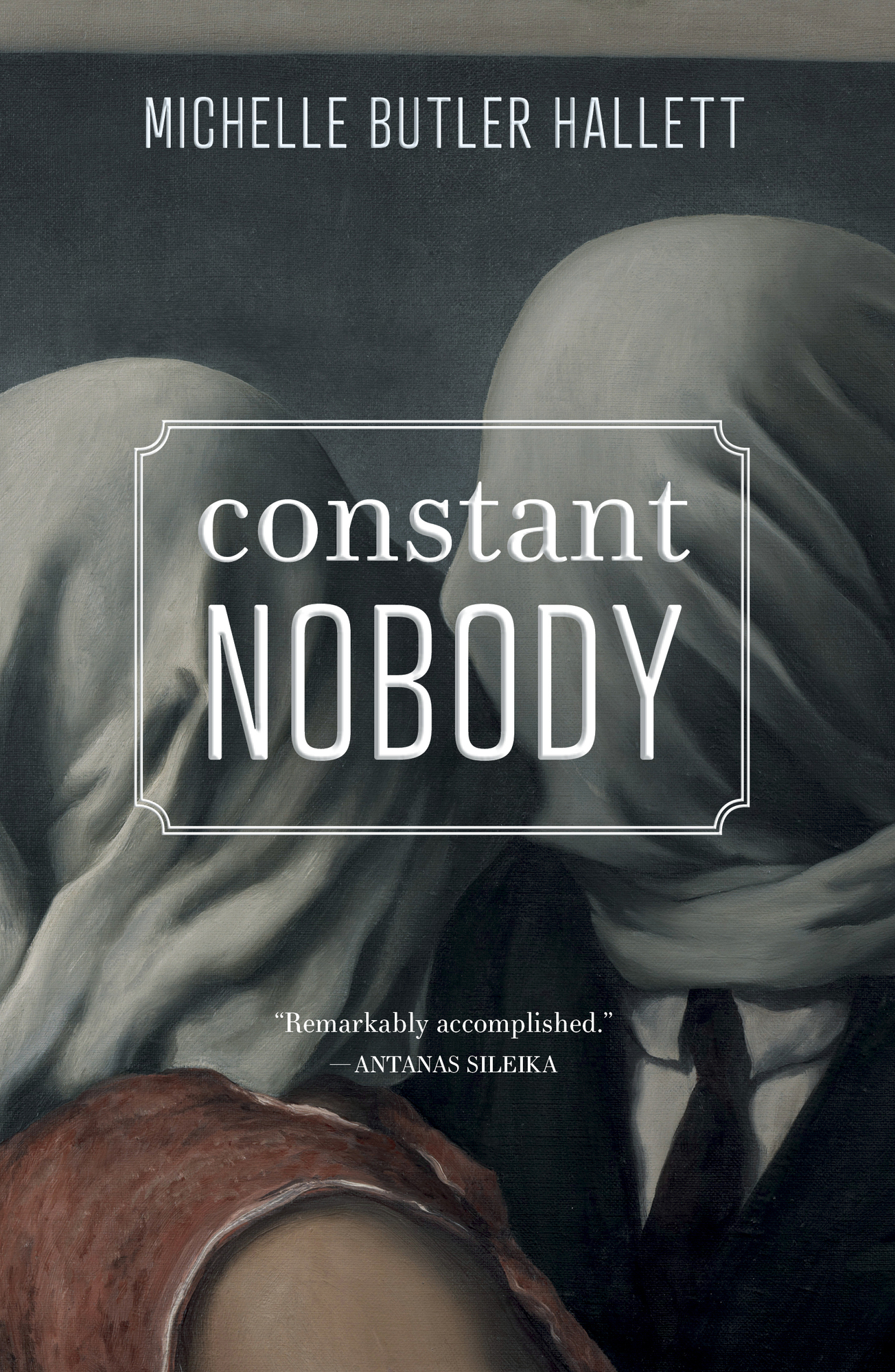 The time is 1937. The place: the Basque Country, embroiled in the Spanish Civil War. Polyglot and British intelligence agent Temerity West encounters Kostya Nikto, a Soviet secret police agent. Kostya has been dispatched to assassinate a doctor as part of the suppression of a rogue communist faction. When Kostya finds his victim in the company of Temerity, she expects Kostya to execute her — instead, he spares her.

We have new books coming out every week this month!  There’s something for everyone.

Northern Light: Power, Land, and the Memory of Water by Kazim Ali

Kazim Ali, a celebrated transnational writer, explores the connection between land and power in this engrossing memoir. Ali revisits Jenpeg, a temporary town and his childhood home, and faces the environmental and social impact of the Jenpeg dam his father helped construct.

An expansive approach to the life, work, and contributions of Canada’s most influential (and most revered) modern ceramic artist.

A breathtaking deconstruction of the mother-daughter relationship. No sentimentalist, Faber has created a suite of portrait poems, that will evoke shock, dismay, fear, and, yes, laughter.

All the People Are Pregnant by Andrew DuBois

DuBois’s poems resist themes and summaries and grapple with the subject of language itself.  It’s a book to be read aloud, for the sheer joy of the sounds, the vibrations of the consonants, and the stories contained therein.

Anything but a Still Life: The Art and Lives of Molly Lamb and Brun Bobak by Nathan M. Greenfield

A sensational biography of two of Canada’s iconic 20th century expressionist painters. Like Jackson Pollock and Lee Krasner, they were both formidable artists, whose relationship was often competitive and tumultuous.

This richly illustrated catalogue shows how the artist’s ritualized drawing practice challenges the materials and meanings of everyday life.